Marriage in Australia is regulated by the Marriage Act 1961 and Marriage Regulations 2017.

I am a Commonwealth-Registered Marriage Celebrant authorised under this legislation to conduct marriages in Australia.

The Marriage Act 1961 defines marriage in Australia as ‘the union of two people to the exclusion of all others, voluntarily entered into for life.’

To be legally married in Australia, you must:

On 9 December 2017, legislation changed such that the right to marry in Australia was no longer determined by sex or gender. You are free to marry, irrespective of the gender identity, gender expression, sex or sexuality of you or your partner.

You don’t have to be an Australian citizen or a permanent resident of Australia to be married in Australia. However, if you are both foreign nationals intending to return to your home country, you should check with authorities there that they will recognise your Australian marriage, before you proceed.

If you (or your partner) are a foreign national hoping to remain in Australia after your marriage, you will need to obtain advice about immigration from the Australian Department of Home Affairs or a Registered Migration Agent. By law, celebrants are not able to provide advice on migration matters.

Giving Written Notice of your Intention to Marry

This is done by filling out a specific form called a Notice of Intended Marriage.

Just before your ceremony you will be required to sign a form in front of me, as your celebrant, stating there are no legal impediments to your marriage.

Before your marriage, I will need to see:

At a minimum, there will be five people present: you, your partner, two witnesses (who are over 18 years) and myself as your authorised celebrant.  I will ensure that all legally required words are included in your ceremony and that all necessary marriage documentation is completed and lodged with Birth Deaths and Marriages in the state in which your marriage takes place, as required.

Susan was amazingly well prepared and that made us able to relax and enjoy the process and the ceremony on the day. She kept us on track with the preparations. During the ceremony she was professional but relaxed and cheery. That made us relaxed so we could enjoy it rather than stress out. 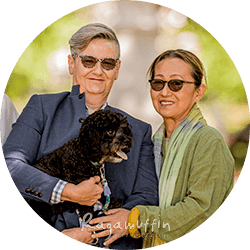 We both find Sue to be both an excellent speaker and someone who really listens. Her professionalism takes care of all the details. She’s a joy and puts everyone at ease so that you can just relax. We would wholeheartedly recommend her as a celebrant. 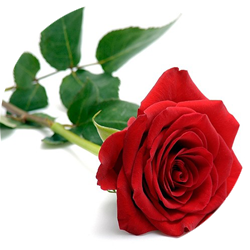 When I think of Sue, words such as caring, compassionate, dependable, thoughtful come to mind. Sue has a lovely calm, peaceful nature. I know that any event, especially a wedding would be crafted with the upmost love, care and attention to detail to ensure your special day is not only memorable, it will be enjoyed by all. 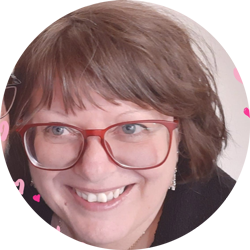 We were lucky enough to choose Sue as our marriage celebrant for our vow renewals and we couldn’t have chosen better! She was incredibly helpful, proactive and responsive in all our communications and made the whole day and lead up to it so easy and very enjoyable.

Sue has a great personality and genuinely wanted to hear our story and our ideas and came up with a number of great ones herself. Ultimately Sue created a uniquely personal ceremony for Val and I. It was perfect and really expressed how each of us felt about one another in a warm, personal and memorable way.

All our guests loved the way she relayed our tale and made the event run so smoothly. Thanks to Sue, it was filled with authenticity, warmth and laughs that we will cherish forever. Thank you, Sue, for giving us our perfect vow renewal ceremony. 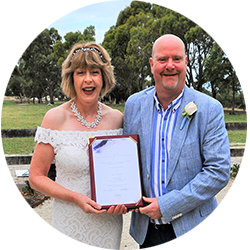